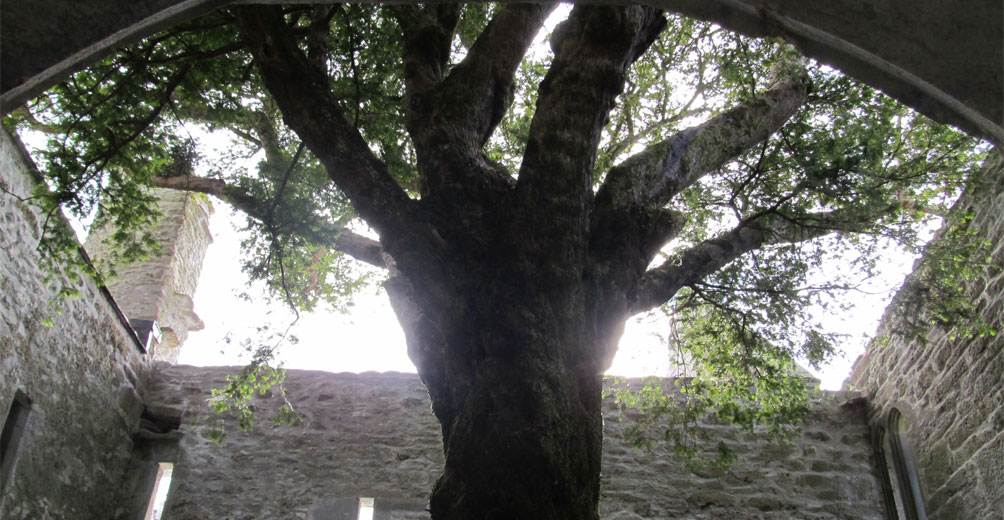 "There's no book like it." ---Bill Roorbach, author of Temple Stream: A Rural Odyssey

"Shepherd is the most graphic, honest, heartrending and heartwarming account of undertaking an adventure in farming that I have ever read." ---Gene Logsdon, author of The Contrary Farmer and All Flesh is Grass

[Nine years ago today, I started this blog. It will be on hiatus with today’s post, my 510th. I’m in a transition into semi-retirement teaching and writing.]

Brooks Landon wants you to write longer sentences. His belief in them goes against decades of teaching and advice. The dominant plain style prizes simplicity and clarity over elegance and eloquence. Specifically, Landon favors a type of long sentence—the cumulative, a detail-packed propulsive structure that enhances delivery of information, emotion, and rhythm. Such a sentence that might impel you to savor it or stop to marvel at its maker’s skill.

Because cumulatives begin with a simple base sentence, they’re easy to understand even as they add modifying phrases that lengthen them—to 40 words, 60, even 100 and more. Landon teaches a popular class in prose style at the University of Iowa; with his focus on the sentence, and especially on the unique properties and benefits of cumulative form, he’s among a handful of distinguished holdouts against the plain style.

He uses as few grammatical terms as possible. This is a study of prose effects and how to achieve them—of rhetoric, that is, not grammar per se. He deftly cites other contemporary and past theorists, distilling their thought and giving motivated teachers and writers a way to locate and learn from them as well.

For me, as a memoirist, a fascinating corollary aspect of Building Better Sentences is Landon’s notion of what cumulative sentences imply about the writer

The New York Times isn’t alone in making me ill over its colon usage. But I adore the Times and read it faithfully, so I’m daily aggrieved. The usage I detest: capitalizing the first letter of the clause after a colon. In this style, incomplete sentences escape the initial capital. But independent clauses unfortunately do not.

Here’s a true story in which I’ll use a colon before an independent clause in the first sentence of the second paragraph:

“I knew a farmer who had a sow who learned to escape by ramming herself through an electrified fence. Hot wires hurt. Even if briefly. The swine knew this. But oh, the rewards of freedom! So she’d run full bore, as it were, at the fence.

“And, knowing she’d suffer, she’d start screaming: before she was shocked, she’d start screaming. Which was how the farmer knew his pig was out again. Inside his house, he’d hear her cries as she ran, unfettered and unharmed, at the waiting fence. I wonder if what really motivated her was rage—at injustice, since, technically, the fence hurt her before her crime.”

Now I really feel nauseous. I mean, look at it.